Emma Samson is a current Masters student at the University of Aberdeen who will join PROBIS for a period of 6 months. She will be carrying out two projects. The first will be a theoretical investigation of the evolution of emigration behaviours in males and females, under the influence of settlement rules. The second will involve developing a model to looking at the effect of personality and boldness in the invasive capacity of the round goby, Neogobius melanostomus.

Fia Finn has been engaged for a 6 months period and she is sampling the dragonfly species (Crocothemis erythraea) all over Europe to measure phenotypic and genetic variation along the invasion gradient. She is traveling a lot and having fun with the scarlets that are apparently very quick when they fly! She will also run the very first test of dragonfly dispersal in the Metatron.

Nicolas Canto has been engaged for a 6 months period and he is in charge of the Pseudorasbora parva sampling in the Garonne drainage, as well as the setting of experiments in this fish species. He is a man who can help you on all aspects of our daily tasks: he is sometimes a computer engineer, a field assistant, a secretary or a cooker. In brief he is indispensable.

Miguel Baltazar-Soares has been engaged for 24 months as post-doctorate. Miguel will mainly deal with genomic data on all three species. He will be based in Kiel and regularly received DNA from our model species. His research interests focus on the use of population genetics theory to understand the impact of geological and eco-evolutionary processes in the distribution and dynamics of natural populations. For his PhD, he investigated the role of environmental (ocean currents) and selective (invasive parasite) pressures to the population dynamics and evolution of a migratory fish species, the European eel (Anguilla anguilla). He defends that interdisciplinary efforts are essential to (more) accurately understand how the multitude of factors acting in natural environments gave rise to the biodiversity we enjoy nowadays.We hope that the interdisciplinary efforts we want to bring within PROBIS will be succesful!

Lieven Therry has been engaged for 20 months as post-doctoral researcher and will work with the range-expanding dragonfly Crocothemis erythraea. He will be based in the laboratory Station d’Ecologie Expérimentale du CNRS at Moulis. His research interests focus on eco-evolutionary processes during the range expansion of species and its consequences on dispersal-related traits and life history. During his PhD at the University of Leuven, he investigated eco-evolutionary processes occurring during the recent range-expansion of the damselfly Coenagrion scitulum. The main aim of the study on the range expansion of C. erythraea is to identify changes in phenotypic traits along the expansion gradient, which will lead to a better understanding of the particular traits that are important at the different stages of range expansion. The study will be largely focused on dispersal by executing experiments with adults in the metatron.

Yahui Zhao, an associate professor from the Institute of Zoology, Chinese Academy of Sciences, is a visiting researcher for three months at the CNRS station of Moulis in France. His research interests include the taxonomy, evolution and conservation of freshwater fishes. He is also a well-known specialist on cavefish. At the station, he will assist to deal with the dispersal experiments on top mouth gudgeon (Pseudorasbora parva). And also he will attend several field surveys on top mouth gudgeon with Simon Blanchet and his team in France. He used to execute a large-scale collection on this fish with European colleagues for invasion studies in China.

Some publications and news of the works 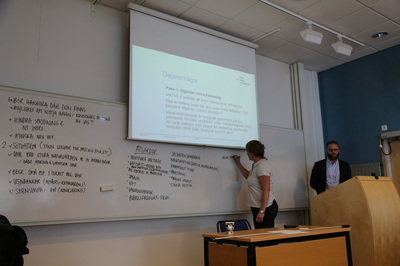 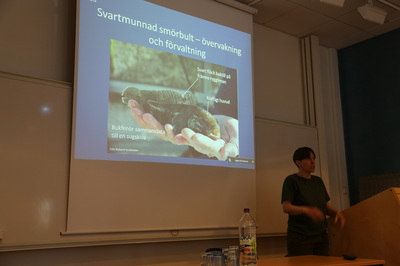 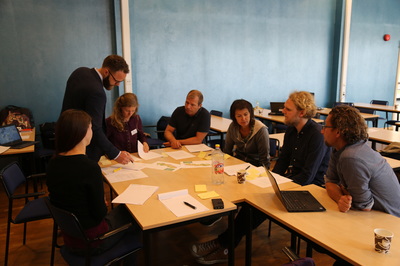 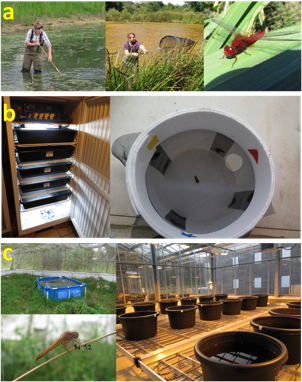 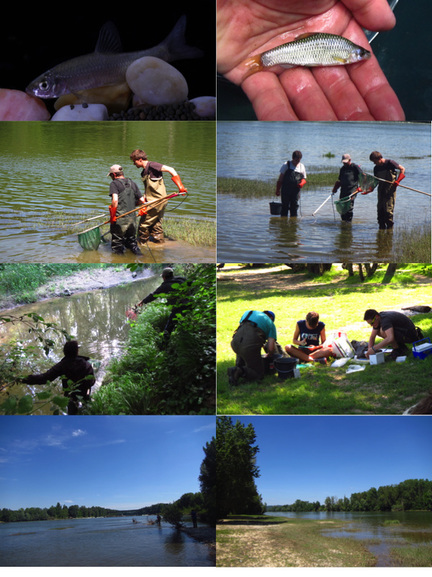 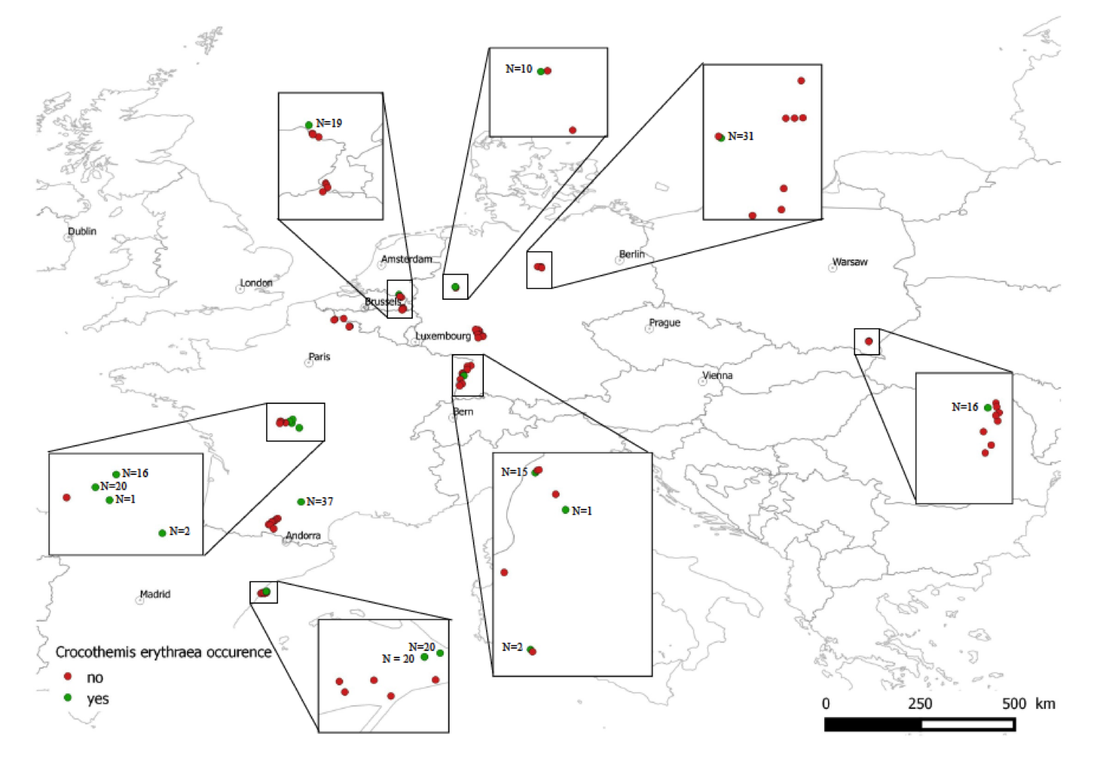